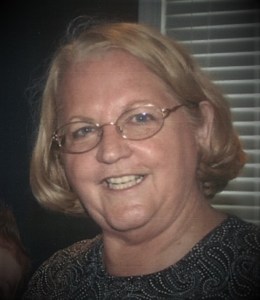 Warner Robins –Sheila McCall Faircloth, 75, passed away at her home on Wednesday, March 31, 2021.

Sheila was born on October 9, 1945, in Laupahoehoe, Hawaii. Sheila was the first child of Helen and Bruce McCall and had a special childhood growing up on the Big Island of Hawaii. She graduated from Hilo High School in 1963 and from Georgia State University in 1973. Sheila met the love of her life, David Warren Faircloth, while working for the United States Federal Government in the U.S. Government Accountability Office (U.S. GAO). In 1985, they were wedded in Holy Matrimony. Together they settled in Warner Robins, Georgia, where Sheila worked on Robins Air Force Base until her retirement. Of the Christian faith, Sheila was actively involved with Shirley Hills Baptist Church. She was also a member of the GAwaiian Ohana and of many organizations in Warner Robins. Sheila was an avid fan of the Georgia Bulldogs. She was a loving and giving person. All will deeply miss Sheila.

At the family’s request, all services will be private.

Because of Sheila’s love of animals, the family suggests donations be given to the Northeast Animal Shelter, 347 Highland Ave., Salem, MA 01970, in lieu of flowers.