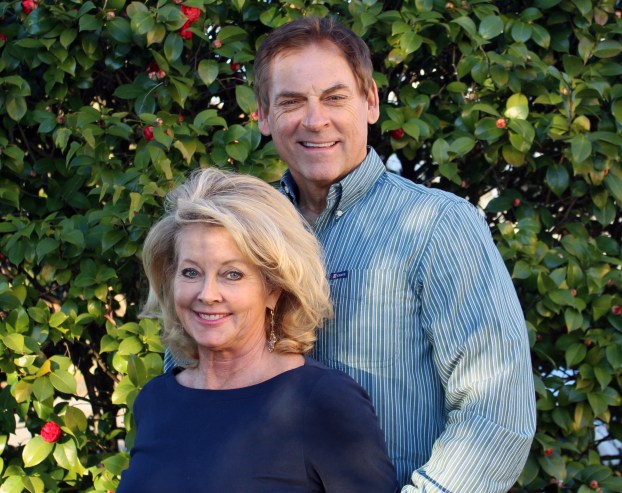 FROM A PRESS RELEASE ISSUED BY THE OFFICE OF GEORGIA LIEUTENANT GOVERNOR GEOFF DUNCAN:

“Like myself and President Donald Trump, Carden Summers is a businessman and political outsider who’s not afraid to fight the liberal agenda or the political establishment to do what is right,” said Duncan. “Carden Summers is a strong conservative Republican who is 100% Pro-life, “A” rated by the National Rifle Association and a tireless fighter for south Georgia — and that’s why I am proud to endorse him.”

The 13th Senate District includes Tift, Worth, Dodge, Lee, Crisp, Turner, Dooly Counties and  parts of Sumter, Lee, and Wilcox County. The primary election will be held on June 9th and early voting will begin on May 18th. Absentee voting is already underway.